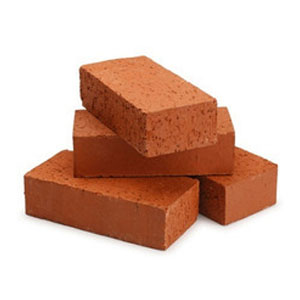 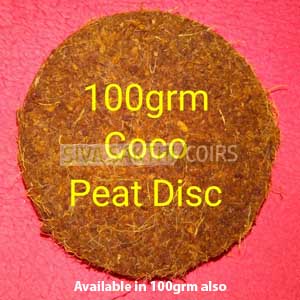 Coir pith is collected during the process of coir fibre extraction from coconut husk. About 650grm of pith is obtained for every Kg of fibre extracted. Till recent year, it was considered as waste and research has found many applications of coir pith. It is eco-friendly and bio-degradable.

Coir is the outside layer of husk that surrounds the shell of the coconut. It consists mainly of fibers, which have traditionally been used to manufacture rope, carpets, doormats, upholstery stuffing, brushes etc. Between these fibers’ is the corky substance called Coir pith or coir dust, which has recently been widely recognized as this superior and perfect organic growing medium for fruits such as strawberry, vegetables such as pepper, cucumber, tomatoes, and flowers such as gerbera, gladiol, lily, anthurium and rose. Coir pith is 100% organic and natural growing media. It is a multipurpose growing medium. The horticulture industry often calls this substrate coco-peat (or coco peat) or coir-peat.

Coir pith is used as combustible fuel in boilers in some countries as the colorific of coir pith is high. Also it is used as an organic fertilizer in horticulture and floriculture as a soil container and substitute for soil. Its water retaining capacity and compressibility besides light weight are the main characteristics which make it widely applicable.